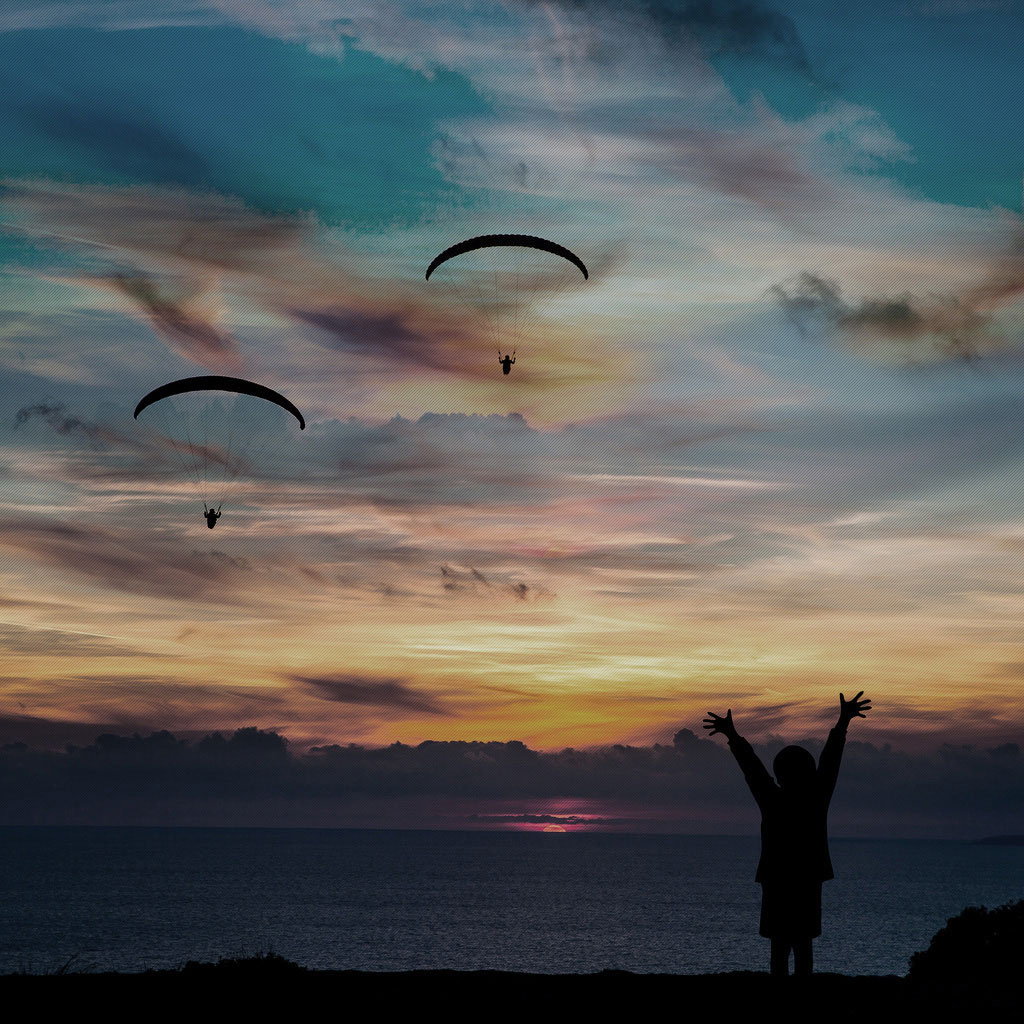 Wind energy has been harnessed for centuries (just think of sailboats and traditional windmills) – so its importance has been known for a long time. Even the idea of using wind to make electricity is not so new.

Modern windmills and solar panels are superb examples of engineering, efficiently and effectively converting wind and solar power into electricity – operating more hours in a typical year than an average car does over its entire lifetime.

So why do we need wind and solar energy? In short, windmills harness a resource that we have lots of in order to create an energy source we use lots of (electricity), and they do so with no pollution and with no chance of ever running out of puff – wind energy won’t run out on us. Its importance is obvious: it’s an indigenous, clean, endless energy source.