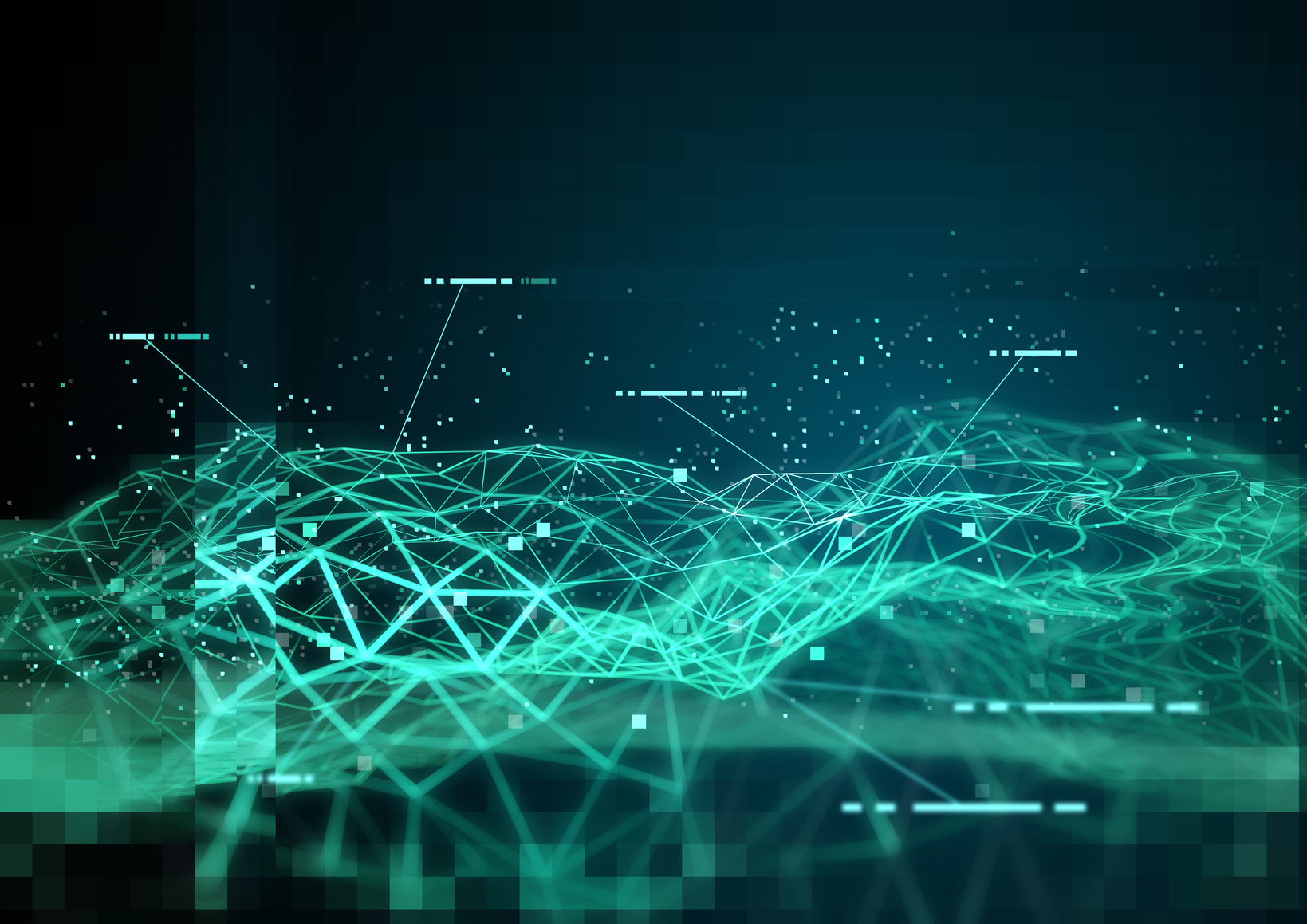 A blockchain is a digitized, decentralized, public ledger of all cryptocurrency transactions. Constantly growing as ‘completed’ blocks (the most recent transactions) are recorded and added to it in chronological order, the blockchain allows market participants to keep track of digital currency transactions without the need for centralized recordkeeping. Each node (a computer connected to the network) gets a copy of the blockchain, which is downloaded automatically.

Originally developed as the accounting method for the virtual currency Bitcoin, blockchains – which use what’s known as distributed ledger technology (DLT) – are appearing in a variety of commercial applications today. Currently, the technology is primarily used to verify transactions, within digital currencies though it is possible to digitize, code and insert practically any document into the blockchain. Doing so creates an indelible record that cannot be changed; furthermore, the record’s authenticity can be verified by the entire community using the blockchain instead of a single centralized authority.

“The blockchain is an incorruptible digital ledger of economic transactions that can be programmed to record not just financial transactions but virtually everything of value.”

Descending to ground level, however, the differences that make blockchain technology unique become clearer. While both run on distributed networks (the internet), Wikipedia is built into the World Wide Web (WWW) using a client-server network model.

A user (client) with permissions associated with its account is able to change Wikipedia entries stored on a centralized server.

“Blockchain solves the problem of manipulation. When I speak about it in the West, people say they trust Google, Facebook, or their banks. But the rest of the world doesn’t trust organizations and corporations that much — I mean Africa, India, the Eastern Europe, or Russia. It’s not about the places where people are really rich. Blockchain’s opportunities are the highest in the countries that haven’t reached that level yet.”

Whenever a user accesses the Wikipedia page, they get the latest version of the ’master copy’ of the Wikipedia entry. Control of the database remains with Wikipedia administrators, thus allowing for access and permissions to be maintained by a central authority.

Together they create a powerful second-level network, a wholly different vision for how the internet can function.

Every node is an “administrator” of the blockchain, and joins the network voluntarily (in this sense, the network is decentralized). However, each one has an incentive for participating in the network: the chance of winning Bitcoins.

Nodes are said to be “mining” Bitcoin, but the term is something of a misnomer. In fact, each one is competing to win Bitcoins by solving computational puzzles. Bitcoin was the raison d’etre of the blockchain as it was originally conceived. It’s now recognized to be only the first of many potential applications of the technology.

There are an estimated 700 Bitcoin-like cryptocurrencies (exchangeable value tokens) already available. Moreover, a range of other potential adaptations of the original blockchain concept are currently active or in development.